For the first blog post, I will briefly present the games that were the most inspirational to me. 1989 was a key year for me : I got my first computer (it was an Atari 1040 STe), and I discovered an awesome game : HeroQuest. Bringing the same party of heroes from mission to mission immediately appealed to me. It was the first time I played a game with the story and character progression unfolding over several games, and I felt immediately in love with the game. 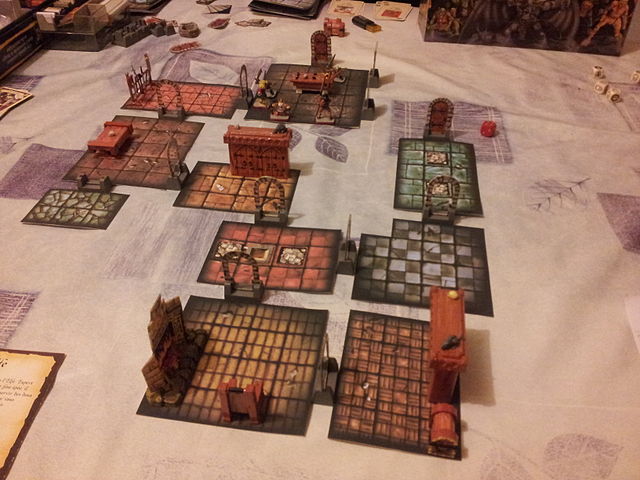 A few years later, I played Laser Squad on my cousin's computer, and the tension of reaction fire, the ability to equip each squadie greatly impressed me. Sadly, I could get neither of these games for quite some time, and grew bitter and frustrated. That made me start writing my own clone of Laser Squad some years later (quite a lot actually, as I was 17 at this time). I wanted to add a dynamic campaign on top of it.

I got quite far, and got the squad part working, but then, I got a PC and stopped working on it (we were in 1997. The Atari ST's future was not looking too bright). 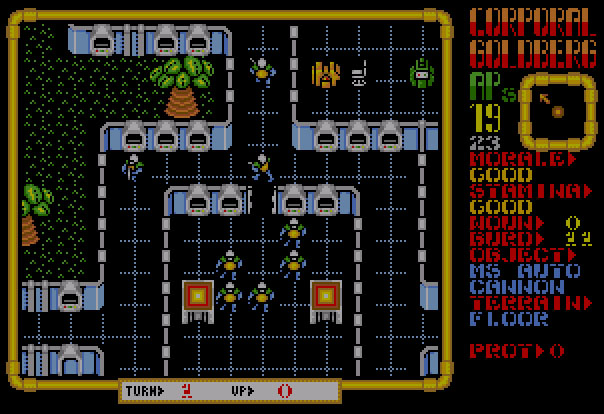 I then got to play many great iteration of the squad tactics formula : Jagged Alliance, X-COM : Apocalypse, Warhammer 40K : Chaos Gate, and several years later, X-COM : UFO Defence at last. While playing Chaos Gate in Mighty Hero mode (permadeath), I grew attached to these faceless Marines that would risk their lives to accomplish the mission, and I mourned the death of the mighty hero Artemiderius, after he got annihilated by the vortex of his fellow Librarian. 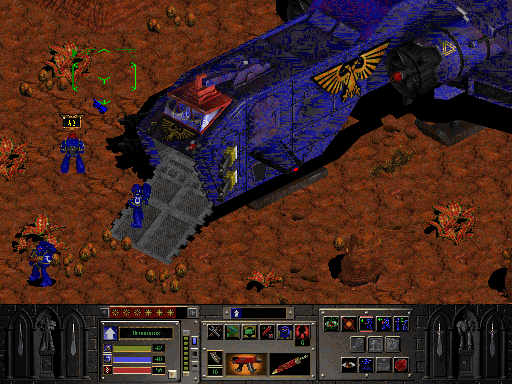 X-COM made me realize the awesomeness of base building and research, making a great genre even more compelling to play, and Jagged Alliance combined memorable characters and a deep combat system. 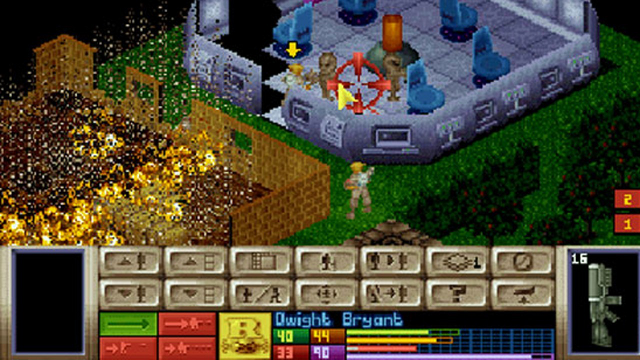 X-COM : UFO Defence, the first of its kind, and also the best

Fast forward a few years later, I played a new board game dungeon crawler : Descent, Journeys in the dark (and its campaign expansion Road To Legend). Despite its fiddliness, this game managed to correct most of HeroQuest shortcomings : The constant reinforcements of the Overlord forced the players to move fast. They could not browse through the full treasure deck, and take their time entering each room, SWAT style. It also allowed the evil player to get cool upgrades, which made the game more involved for him, and kept players on their toe as the campaign went on.

The second edition of Descent, a campaign of tactical dungeon crawling

Another game that influenced me was King Arthur : The Role Playing Wargame. It had a great mix of Strategy, tactics, and text adventures, even though the strategic part was a bit too gamey.

Concerning the influential designs, I also need to mention Firaxis' XCOM reboot. Even though I didn't like some of the changes they brought (mostly the geoscape, but also the pod activation mechanism), I liked the 2 Action mechanism, as it made movement less punishing.

Invisible Inc should also be mentioned for its great UI, its awesome randomized mission design, and its stellar core gameplay.

If you think there is a game I have missed, or if you want to discuss anything else regarding this topic, please drop by the forum